We find out how different the ADV is from its predecessor 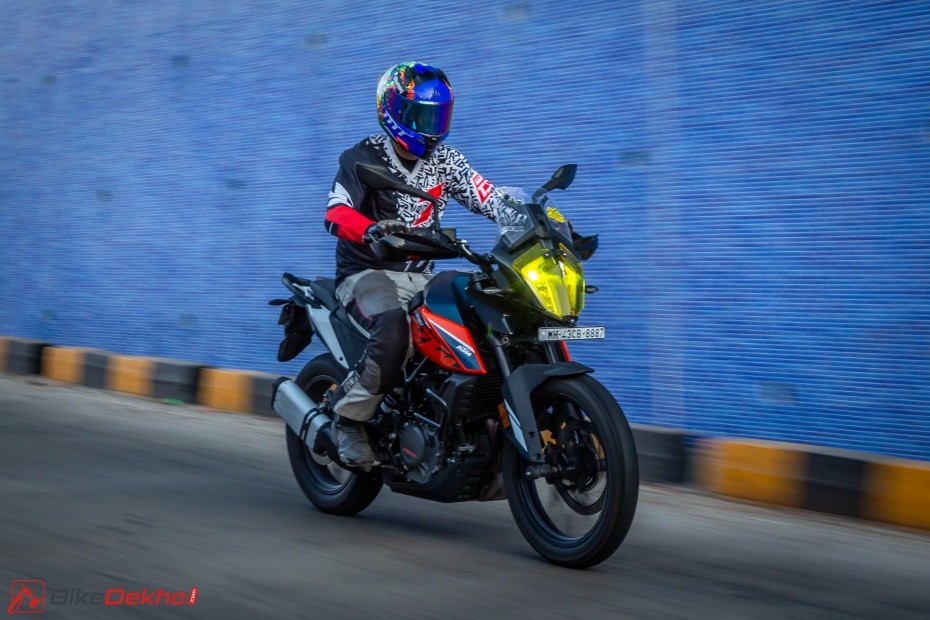 KTM launched its first ADV, the 390 Adventure, in India back in January 2020. The feature-packed, do-it-all bike carried a rather reasonable price tag too, impressing us all.

Now in its latest iteration, after it has gone through multiple price hikes and having also received a bunch of updates, does it still justify its asking price? Let’s find out.

Everything You Need To Know About The 2022 KTM 390 Adventure:

The updated KTM 390 Adventure was unveiled globally back in December 2021. Check it out here.

Interestingly, the updated KTM 390 Adventure reached dealerships in India by February this year, about three months before it was officially launched here. See pictures here. However, with the chipset shortage, KTM had to delay the model’s market launch.

KTM officially launched the 2022 390 Adventure in India in May this year. It featured new tech, colours and stronger wheels.

The new 390 Adventure packed a bunch of goodies as well as a price bump. So we pit it against its outgoing sibling and here’s what’s different between the two.

There was much hope, and hype, for the KTM 390 Adventure to be the great do-it-all adventure motorcycle that Indian motorcyclists had envisaged. So, did it live upto the expectations? Find it out here in our review.

Have a closer look at the visual updates that the 2022 KTM 390 Adventure flaunts via a set of detailed images.

The updates that KTM has brought to the 390 Adventure for 2022 make a small but noticeable difference to off-road riding. What we would have ideally liked are changes to the motor to make the power it makes more accessible and adjustable suspension for better overall damping.

At Rs 3,37,043 (ex-showroom Delhi), the KTM 390 Adventure is Rs 8,600 more expensive than its predecessor. While it doesn’t seem like an unfair increase, the 390 Adventure faces stiff competition from Royal Enfield and Hero, as both bikemakers have big adventure bikes – the Himalayan 450 and the XPulse 400 – lined up for launch.