Published On Aug 5, 2021 By Manaal Mahatme for Yamaha FZ-X

Does it make sense to splurge the additional money over the FZ-FI for this neo-retro machine? 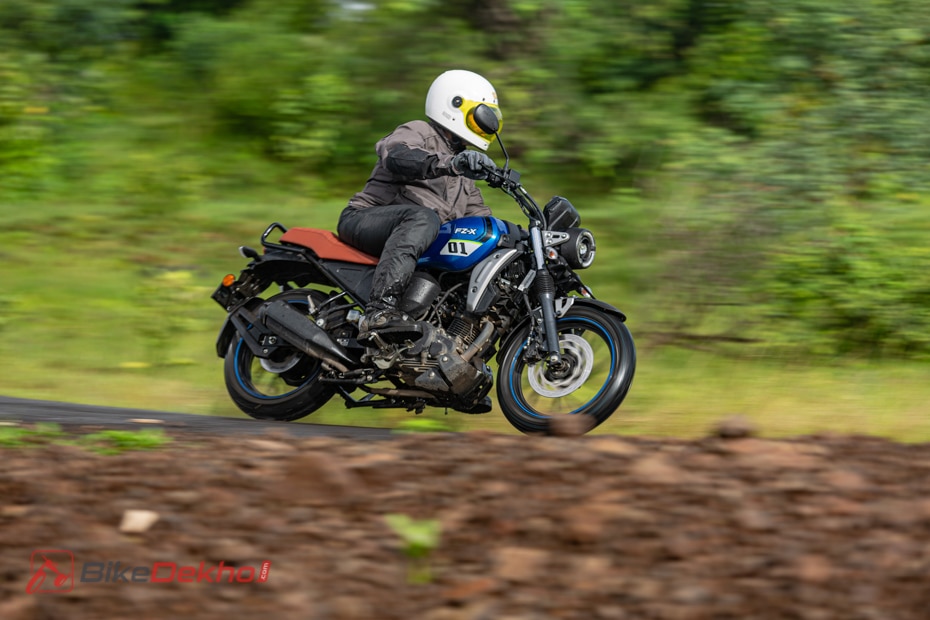 Lately, the world seems to be smitten by neo-retro motorcycles and almost every manufacturer has one in its lineup. Yamaha’s XSR family is one of the most popular in the genre, and in particular, the Yamaha XSR155 is something that Indian enthusiasts had been asking for. With the Yamaha MT-15 already in the market, it didn’t seem impossible either. But Yamaha Motor India had other plans, and gave us the FZ-X instead, using the FZ-FI’s tried and tested formula.

At Rs 1.16 lakh, the Yamaha FZ-X has been priced on par with the TVS Apache RTR 160 4V and even the Hero XPulse 200. Both these bikes not only cost less than the FZ but also pack more performance and are adequate for highway duties too.

But there’s no going around the fact that the Yamaha FZ-X is a head turner (may not be for all the right reasons). So, if you are on a hunt for a bike that stands out in the general crop of commuters in the segment, the Yamaha FZ-X is the one for you.

The Yamaha FZ-X is a great commuter thanks to its easy-going ergonomics and suspension. And if you are smitten by this aspect of the bike, why not get yourself the Yamaha FZS-FI and save enough to buy yourself some riding gear?