Is the baby NS a more affordable and sensible alternative to the KTM 125 Duke? 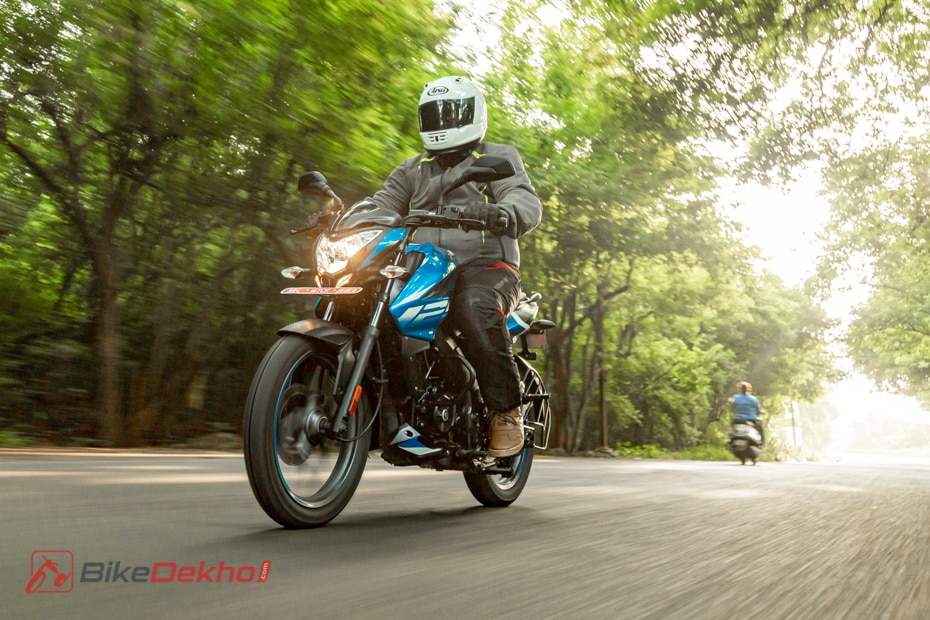 KTM tapped into the entry-level 125 space a few years back with the 125 Duke -- a move that saw a massive uptick in the Austrian brand’s sales. An introductory price of Rs 1.18 lakh also seemed fair at that point. However, over the years, inflation and rising material costs have made the baby Duke unreasonably expensive, leaving a huge gap in the entry-level performance segment.

This is where Bajaj's Pulsar NS125 comes in. At Rs 98,234 (all prices, ex-showroom), the NS is around Rs 72,000 cheaper than its Austrian rival. That’s a lot of money if you ask us. So does that make the NS the new go-to bike for beginners?

The Bajaj Pulsar NS125 isn’t a direct rival to the KTM 125 Duke. But think of it this way, it costs almost half as much, packs a peppy engine, is fun to ride, and could be the perfect beginner bike for you.

Sure, it isn't as sophisticated or premium as the Duke, but would that really matter when you’re likely to outgrow the bike in a couple of years? The entry-level NS125 could be the perfect platform for those graduating from a scooter, yearning to learn the ropes. The money you save could be a deposit for your next bike. Makes sense?