Is the 2021 performance update on the RTR enough to earn it back the crown in the 160cc segment? 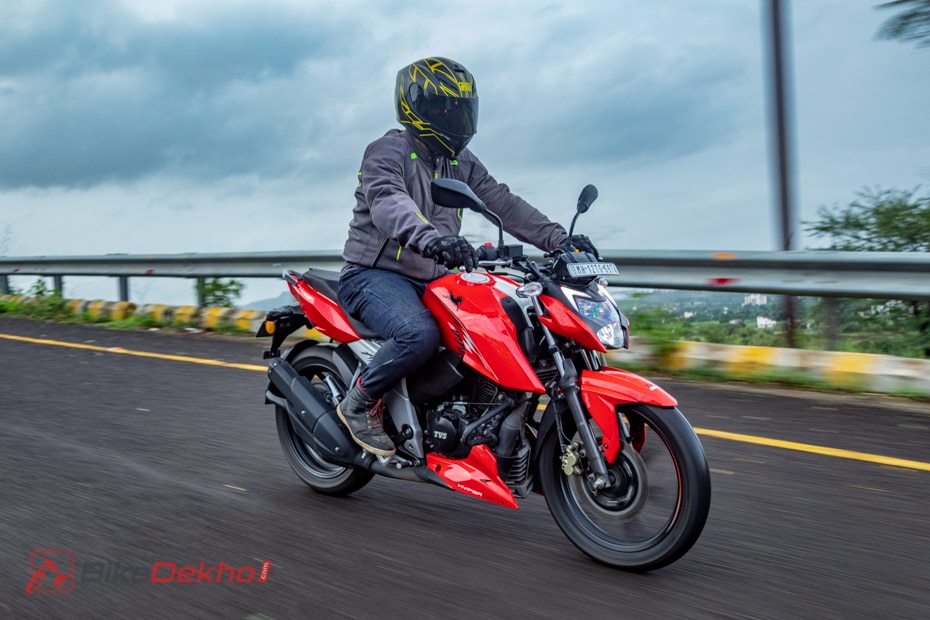 One of the many things that I love about TVS Motors is its commitment to improving itself and its products every year. It’s probably why the RTR range is such a hit among enthusiasts. The styling, attention to detail, performance, and features set it apart from its competition.

However, the Apache RTR 160 4V was the worst hit of all the current TVS bikes during the BS6 transition. Strict emissions norms robbed the bike of its lively performance. It was a whole six seconds slower to 100kmph compared to the BS4 model. We even spoke about it at length in our video. And I guess TVS was paying attention, because it recently rolled out its 2021 RTR 160 4V, which benefits from some performance gains. But how does it fare in the real world?