Is the FZ 25 still an enticing option in the 250cc space? Or should you look beyond it now? 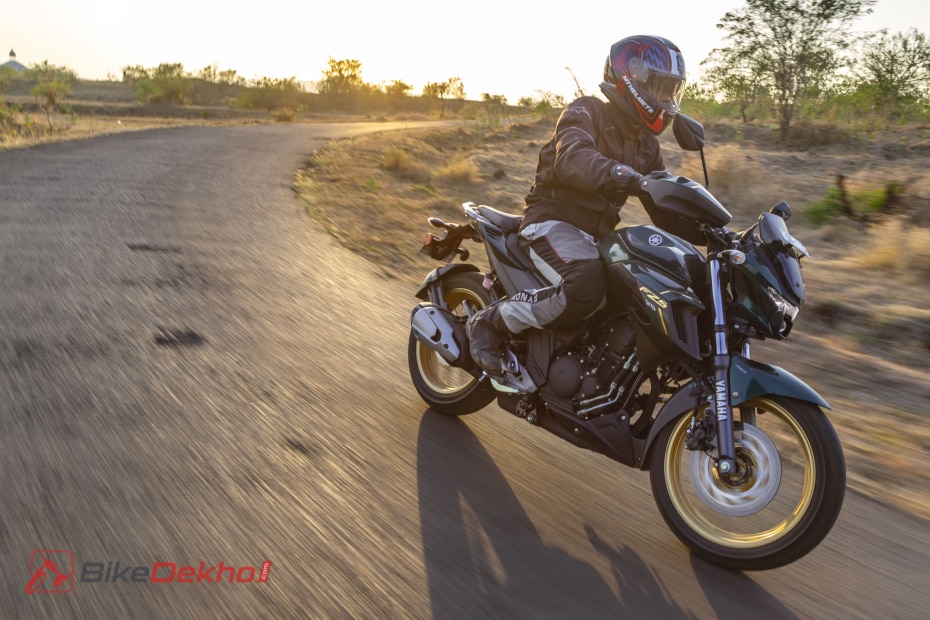 The quarter-litre segment in the country was pretty dormant until the Yamaha FZ 25 arrived. While it couldn’t generate a lot of action people came to expect from a 250cc bike, it was still a sensible option. Eventually, with players like the Suzuki Gixxer 250, Bajaj Dominar 250, and Husqvarna Svartpilen 250, the Yammie started feeling a bit dated. Now, in its BS6 avatar, does the FZ 25 have what it takes to woo us again? Or is it yet another miss-the-bus moment?

The Yamaha FZ 25 may not make a strong case for itself on paper, but the bike is an absolute gem when handling everyday duties. There’s oodles of torque to get you through the traffic, and as expected from a Japanese motorcycle, the refinement levels are great. That said, the engine feels best suited for the city (and can handle the occasional weekend jaunts to your favourite ghat).

However, the motor is far from exciting. For an asking price of Rs 1,57,100, the FZ lacks premium features like a USB charger, bluetooth connectivity, or at least a modern-day console that doesn’t feel a decade old. Unfortunately, this makes the FZ 25 feel like the least exciting bike in its class. Sure, it’s a great city ride, but you can get that same level of urban usability from the more affordable 160cc motorcycles.