Published On Sep 19, 2021 By Arun Mohan Nadar for TVS Raider

Is this the best 125cc bike on sale in India? 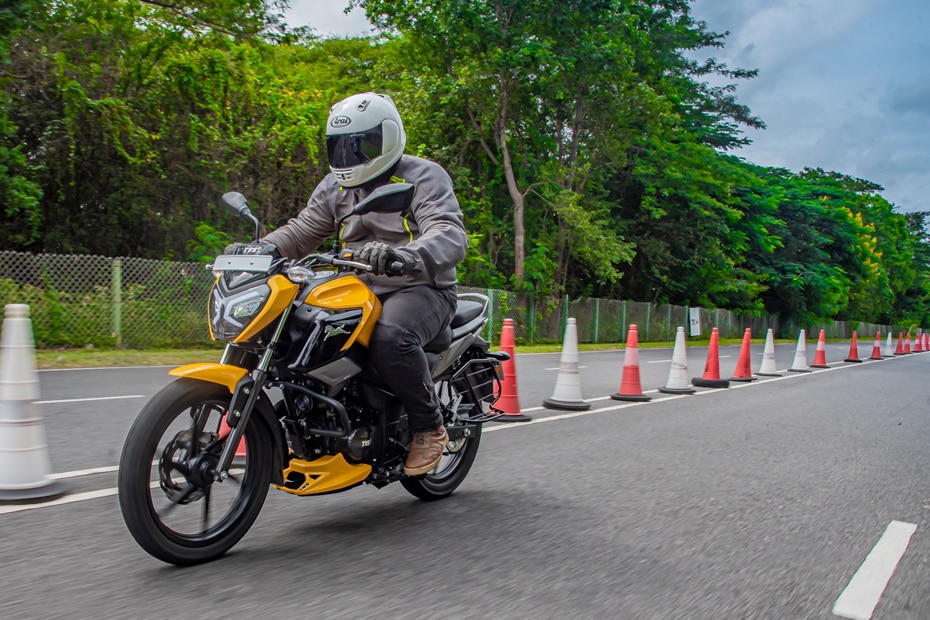 The 125cc segment has witnessed a lot of action and new entries in the past couple of years. And there's good reason behind it. You see, prices for two-wheelers have almost risen by over 30 per cent in the same time, making them relatively inaccessible for entry-level-segment buyers. Over many years now, the de facto choice for the entry-level performance segment has been the 150cc space. However, prices of 150cc bikes have crossed the Rs 1 lakh barrier, and they don’t offer the value they used to.

Also, with fuel prices setting new records, running costs have also gone up, leading to the prominence of the 125cc segment. Up until now, the only Indian company missing from action in this segment was TVS. But no more; the Hosur-based two-wheeler giant has launched the Raider positioned as a premium 125cc offering targeting Gen Z riders. Can the new Raider help TVS in regaining lost ground in the 125cc space?