Is it the perfect first ‘big’ cruiser for budding enthusiasts? 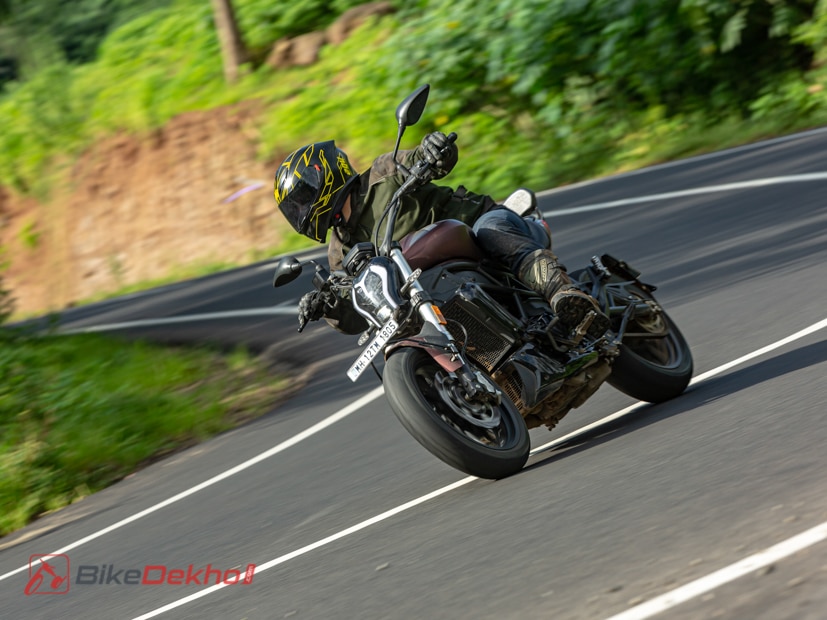 Built on the same 500cc engine platform as the Leoncino 500 and the TRK 502, the Benelli 502C arrives in India with the promise of offering the rider a ‘big’ cruiser (read as Ducati Diavel) vibe but in an accessible manner. Hence, Benelli even calls it an urban cruiser and not a power cruiser. So, can it be a great first big cruiser?

Benelli has delivered a likeable cruiser with oodles of charm. Its 500cc parallel-twin engine has enough poke to keep you happy on the highway, and even within city limits it manages to offer a stress-free ride. Plus, the engine is quite frugal and sounds melodious when it starts beating faster. Ride quality could have been better with a little more fine tuning required to flatten out those small ripples. That said, it handles corners rather well and the stance is quite natural and easy going. And for Rs 4.98 lakh (ex-showroom), there’s simply nothing better on the market.