Does the BS6 NS200 have enough to hold off the fierce competition? 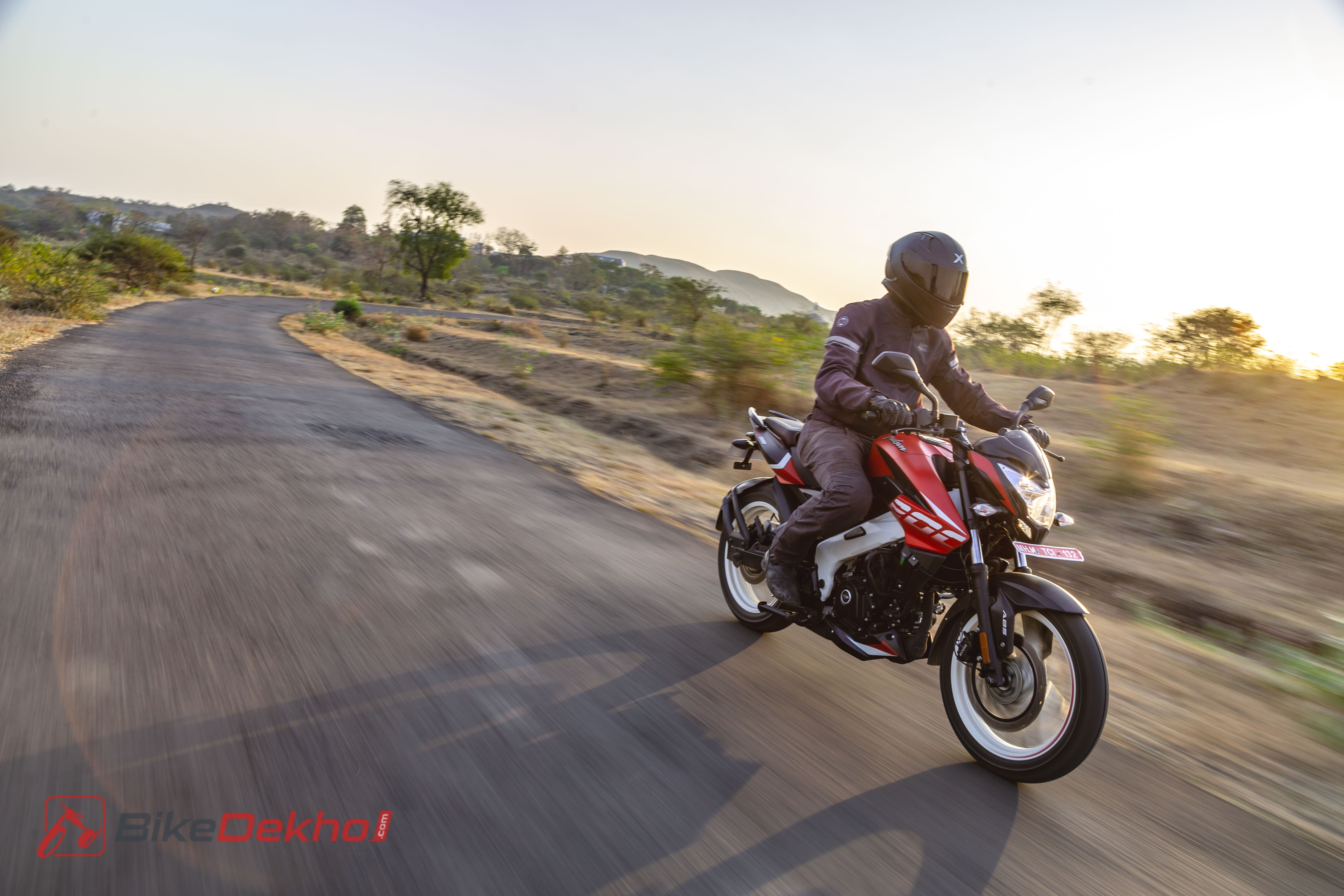 The year 2012 was one of the highlights for the motorcycling industry, with KTM giving us the 200 Duke and Bajaj following this up with the Pulsar NS200 -- both solid offerings at that time. Thanks to its competitive price and extensive dealership network, the NS had the edge over its Austrian cousin. More importantly, it was almost equally quick, handled well, and dazzled enthusiasts with its design.

But, the reality is that the bike hasn't changed much ever since its launch, apart from a cleaner engine and some fresh new colours. Its competition, on the other hand, has grown manifold and more fierce. Can the BS6 NS200 fend off the competition in 2021?

The only bike in its segment to feature a perimeter frame.

With mere cosmetic changes and a handful of emission updates, the Bajaj Pulsar NS200 has soldiered through nine years of intense competition. As a result, pricing, features, and ease-of-use have ceased to be the bike’s strengths.

It’s evident that the bike is in dire need of a massive update. What should work is a more powerful engine, a bag of features, and a complete design overhaul. That said, the NS still puts up a strong fight in the BS6 era and is a perfect fit for those who like their bikes sporty and a little raw. The rumour mill suggests that Bajaj is currently working on a 250cc NS. All we can do is hope the bike continues the NS legacy in a more potent package.