Published On Jul 4, 2021 By Gaurav Sadanand for Kawasaki Vulcan S

Have the strict emission norms robbed the Vulcan S of its performance? 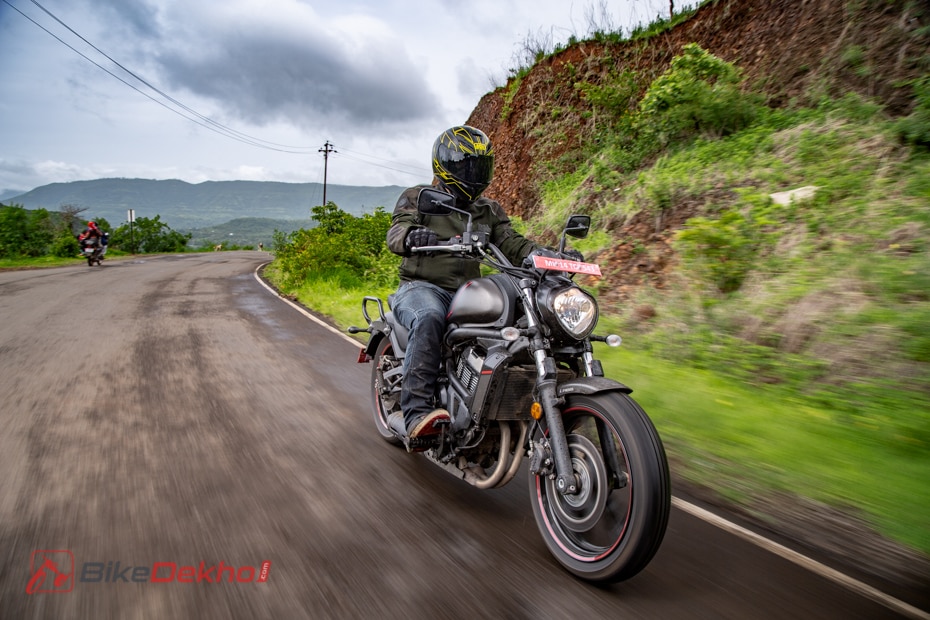 We haven’t had too many options in the mid-displacement cruiser range since the culling of the Harley Davidson Street 750 and the Street Rod -- rivals Kawasaki intended to beat with its very own Vulcan S. As the only 650cc cruiser available in India, the Vulcan S has a lot going for it. It was even updated to meet the BS6 emission norms in August last year but have the new regulations robbed the bike of its