Benelli’s mid-displacement ADV tourer has returned with a handful of new features and a significant price cut. But has it become better? 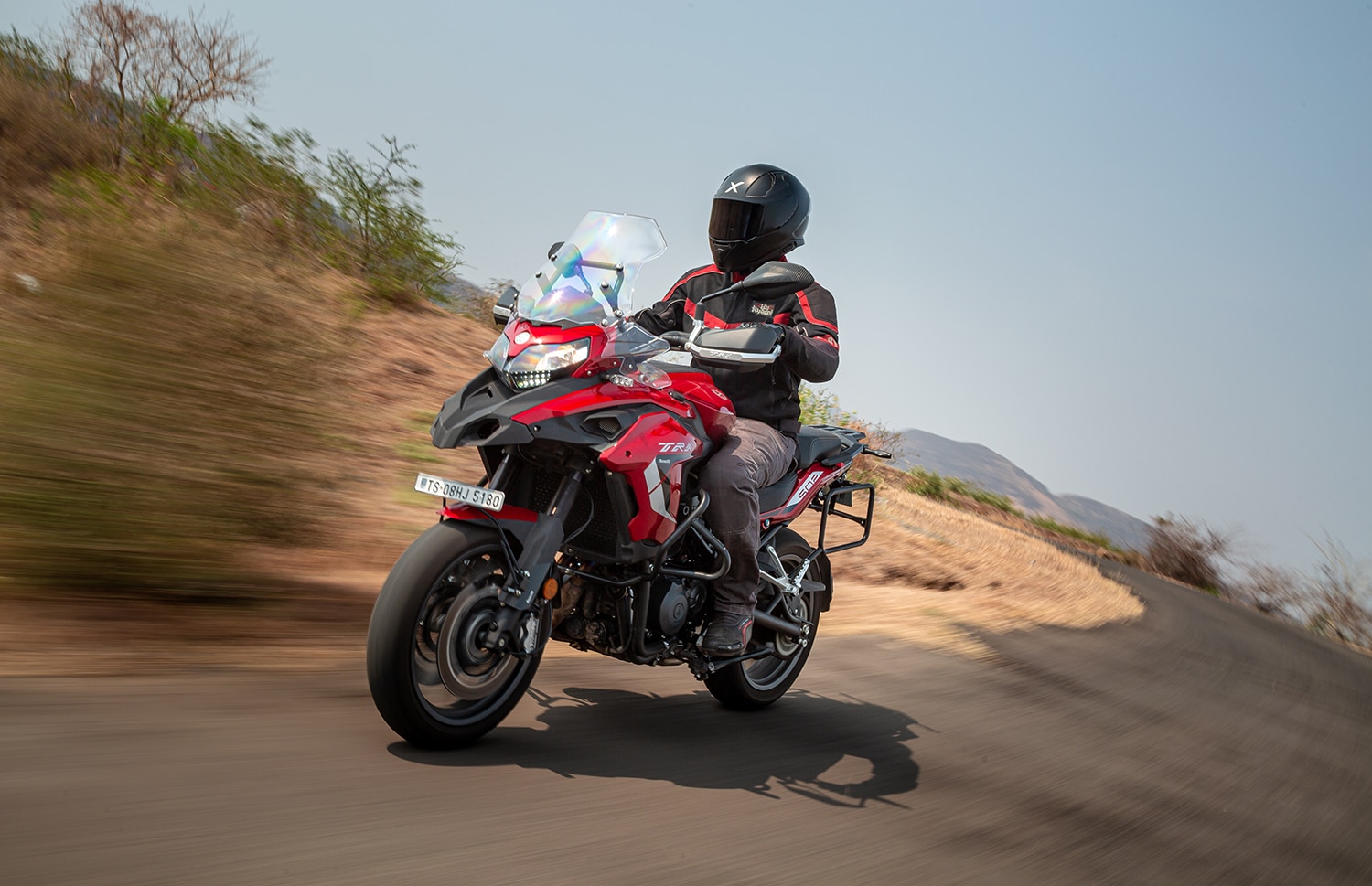 Benelli seems to have nailed the perfect recipe with its 500cc models. Both the TRK 502 (standard and X) and the Leoncino 500 arrived in 2019 with a lovely smooth motor, some decent hardware and good price tags. But it has taken the Italian marque a while to get the bikes BS6-compliant. The main talking point though is that prices have been slashed, the TRK now retailing at Rs 4.79 lakh (ex-showroom). So, what are the changes in store for the mid-displacement ADV, and is it better than before?

The TRK 502 is available in two trims: standard and X (Rs 5.30 lakh, ex-showroom). For the additional Rs 50,000, the 502X gets a larger 19-inch front wheel, spoke rims at both ends and dual-purpose rubber (not tubeless). The 502X’s 840mm seat height and 220mm ground clearance is 40mm and 30mm more than the standard bike respectively. Benelli hasn’t shared the kerb weight for the 502X yet but we figure it is likely to be on the plus side too.

Has it become better than before? Not really, as the Benelli TRK 502 was always a likable motorcycle and the same continues to hold true for its BS6 avatar. The motor packs reasonable performance, is pretty frugal and provides a soothing highway experience. It is a chunky motorcycle and there will be times, such as at slow speeds and moving it around the parking lot, when its heavy weight will really become a hindrance. And it is short on modern tech, like LED lighting or electronic rider aids. However at Rs 4.79 lakh, the TRK 502 provides phenomenal value for money. So, if you want to roam the length and breadth of the country comfortably and on a budget, the Benelli TRK 502 should definitely be on your list.