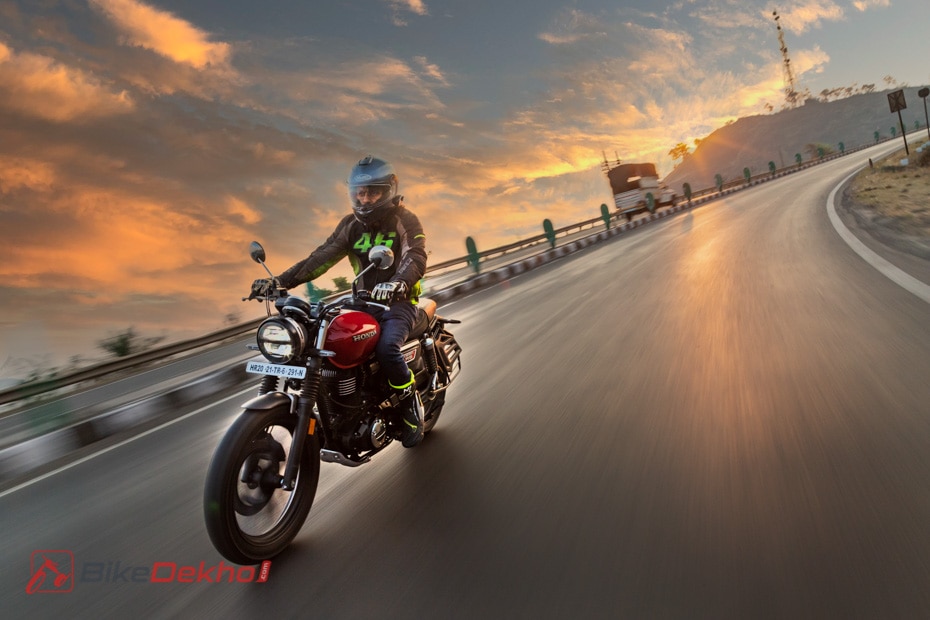 In 2020, Honda came out with the H’Ness CB350 to go up against the Royal Enfield Classic 350. Last month, the company introduced the CB350RS, a slightly sportier derivative of the H’ness, at Rs 1.96 lakh. Does it make sense to shell out an additional Rs 10,000 on the RS (which, Honda says, is short for Road Sailing) variant? Or are you better off with the H’Ness?

Verdict:
At Rs 1.96 lakh (ex-showroom Delhi), the Honda CB350 RS is an expensive motorcycle. This price tag becomes a bit hard to digest when you consider that the DLX variant of the H’Ness 350 is almost Rs 10,000 cheaper yet offers USB-charging.

The missing features wouldn’t have been much of an issue had Honda defined the character better. Had they built either a cafe racer or an urban scrambler, it would have undoubtedly garnered more interest, that too among multiple customer groups. Instead, it now feels like a half-hearted attempt to make an alternative to the H’Ness, which doesn’t live up to the hype.

You could very well give it a miss and get the standard CB350 if you seek a chilled-out old school ride. But if you’re there for the looks and willing to splurge without getting anything extra in return, you can go for the RS.