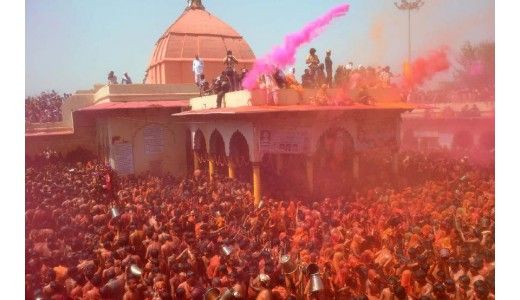 Where will you be riding to this Holi?

One rides a motorcycle for various reasons - to see places, to explore the unexp

Ten Things You Must Know About the Royal Enfield Himalayan

Himalayan – Should competition be worried?

The big H is known more for their commuter motorcycles in India. It’s true

Saddlebags are must for any rider who loves to travel with their motorcycle. It

So it was time to test the Mojo’s mettle as the D-Day had arrived. It was

Are you planning to visit India Bike Week (IBW) 2016 and is it your first time?

10 Reasons Why Biking is More Exciting Than it Sounds

Motorcycle, it is not just a machine that moves your body, but it is a soul move

Gone are the days when bikers were considered bad boys riding mean machines. The

How to Choose a Performance Motorcycle for Corporate Personnel

Are Helmet Cameras Safe to Use?