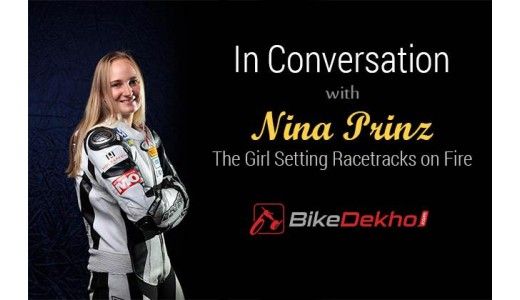 In Conversation with Nina Prinz - The Girl Setting Racetracks on Fire

If you are a true blue motorcycle junkie, then the view of a supersports machine 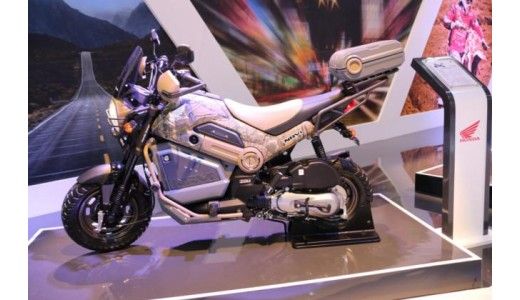 Siddhartha Lal and the Himalayan

As far as companies go, you have various levels of management. You have your acc

These Supercars inspired Motorcycles can Blow your Mind

Why Should Boys Have All The Fun: Top 5 Scooters for Girls

Being one with the Himalayas – The Himalayan Story

The Royal Enfield is a motorcycle favoured by many all across the world. In Indi

Avengers and Their Two-wheeled Marvels

5 Captains in the Indian Two-Wheeler Market

Like the cricket teams of various countries, the Indian two-wheeler market also

5 Motorcycles as Thrilling as Virat Kohli

VIRAT”, the word that foretells something that is humongous and unbeatable

Future of Electric Superbikes in India

With the growing emphasis on environment-friendly technologies in the automobile

There was a time when two-wheelers were only meant for transportation. But then

Since the start of Valentino Rossi’s career, he has been at the top of the