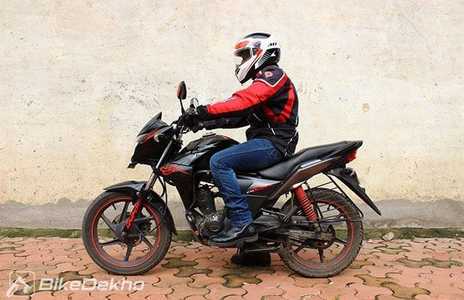 Better Riding: How to Ride in the rain

Even if you’ve been riding a motorcycle for years, the monsoon season can 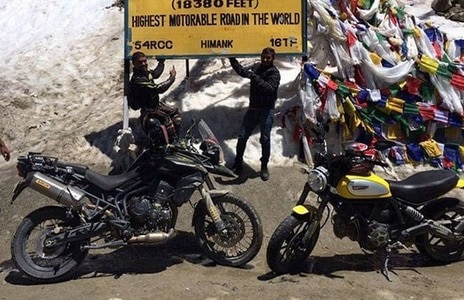 Rakesh Bisth is an ordinary guy from Mumbai, who has just got his name in the re

Quarter Liter Sportbikes in 1980s and today: Raw vs. Sophistication

The reason why getting astride a motorcycle is meditation - Spiti Travelogue

Bubble Visors are Back in Style

Vintage and motorcycles have always been a good pair. So much so that motorcycle

Yamaha has started the bookings for their fully faired motorcycle, R3 at the tok

Top 10 Most Fierce Movie Bikes of All Time

Bikes have for long stood for passion, adventure, speed, thrill and most importa

Whenever we talk about the bikes in India, one name we can never forget to discu

10 Easy Tips to keep your Motorbike Running for Years

Motorbikes are an extension of you. They make you more connected to the journeys

Engine Oil Additives: Know it all!

Ohh dear! Another eye candy from behind the barn doors at BMW Motorrad, the &lsq

How to Change Motorcycle Engine Oil in 5 Easy Steps

If you own a motorcycle, then you must know that changing engine oil is the most